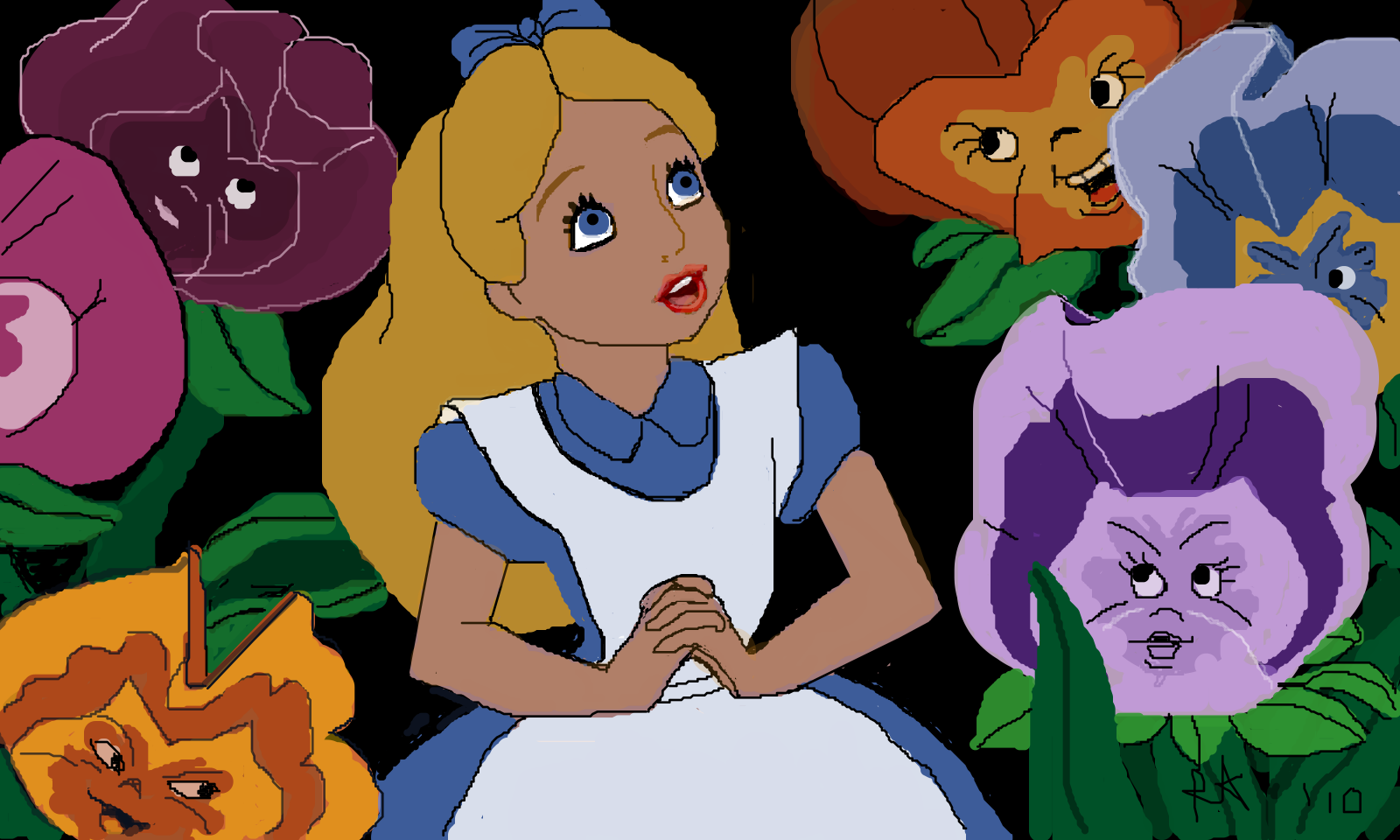 “Alice in Wonderland” is a Disney adaptation of the play “Alice”, which was originally published in 1865. The Play wasn’t a hit at first but picked up later with audiences around the world. It was the first Alice cartoon to air on TV, and also the first to be produced in home video. Below are some fascinating facts about this globally hyped play.

Spinoffs of Disney’s “Alice” include the 2010 Tim Burton film, its sequel in 2016. In addition, there are stage musicals, the spin tea cup ride in Disney theme parks, and a number of video games.